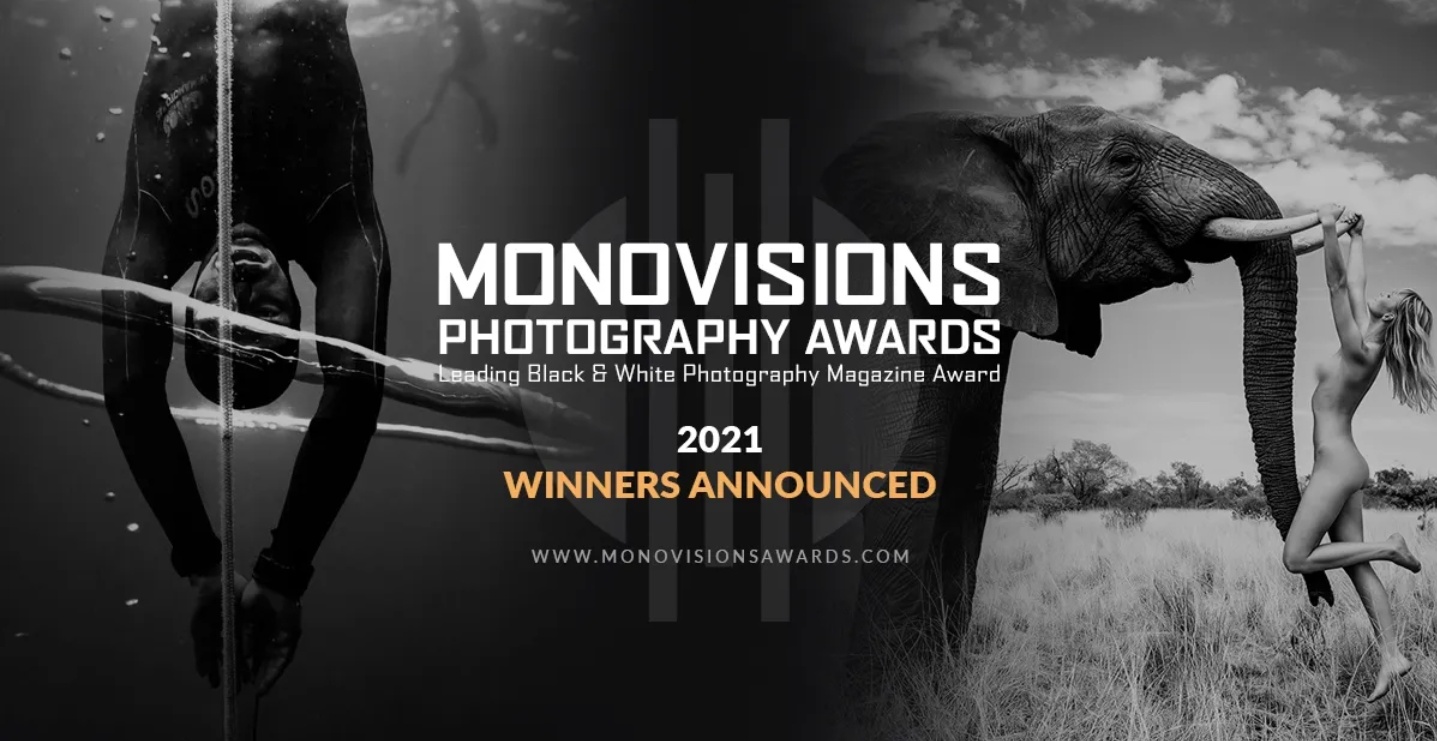 I am thrilled to announce that some of my photos have been awarded in the MonoVisions Awards annual competition! 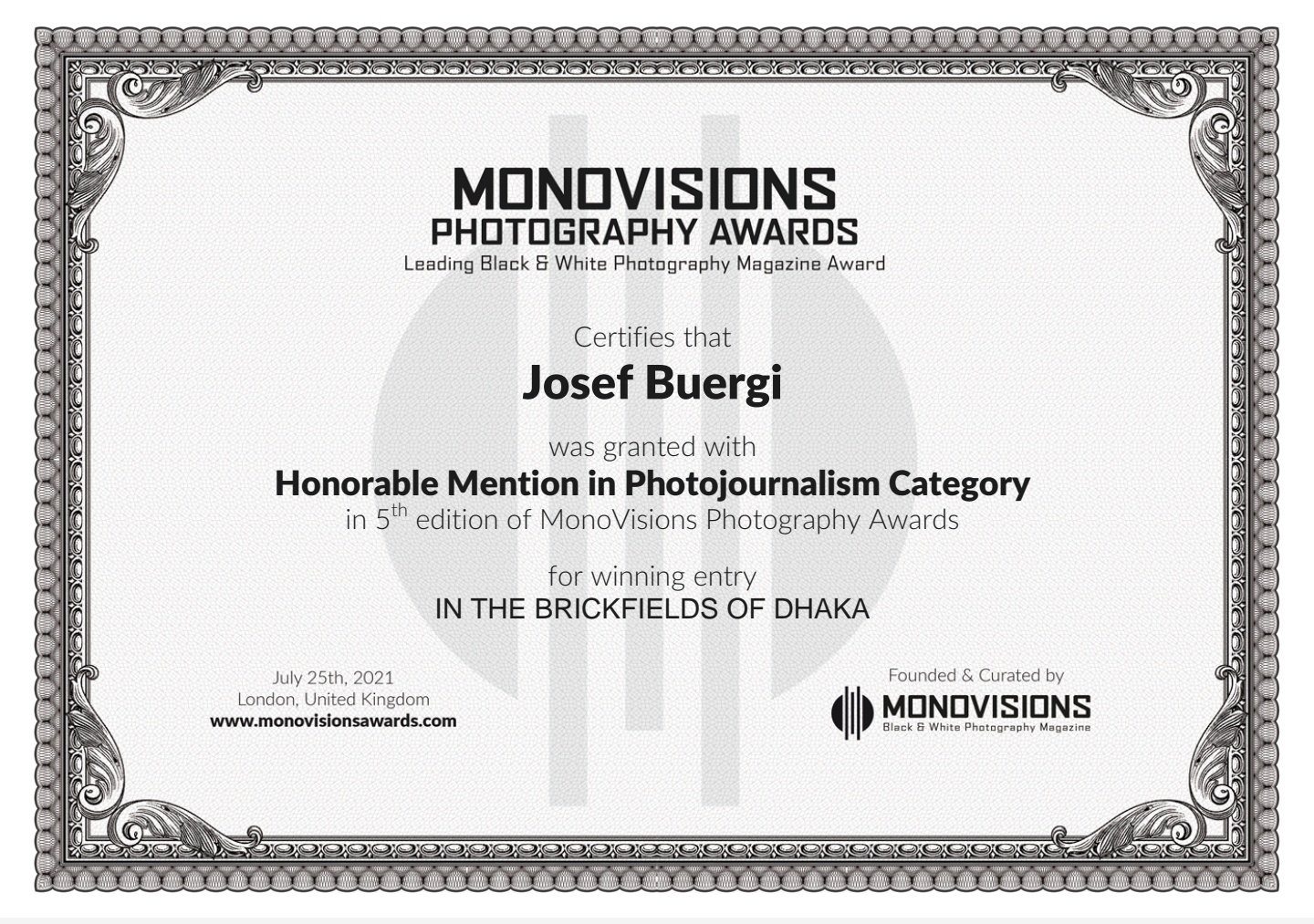 Check out monovisionsawards.com. It’s a tremendous source of inspiration. 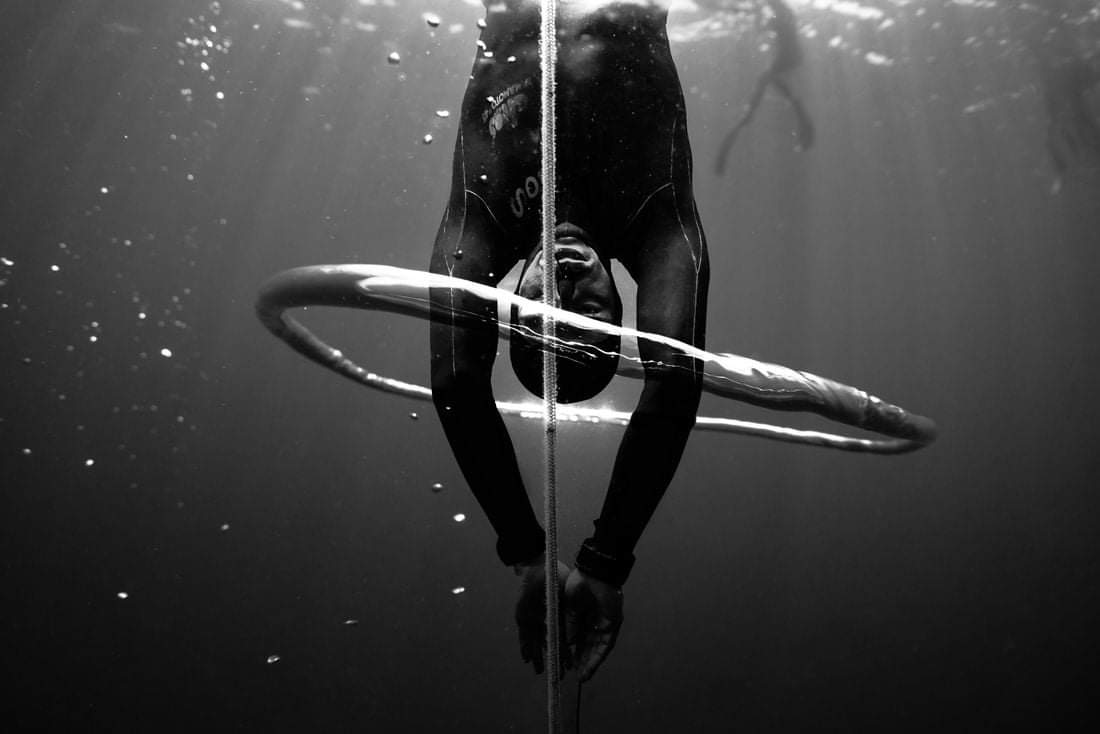 Japanese photographer Kohei Ueno won the single photo category. His entry, titled In My Own Bubble, which is an image of Thibault Guignes, one of the French national freediving champions, won the Black & White Photo of the Year 2021. 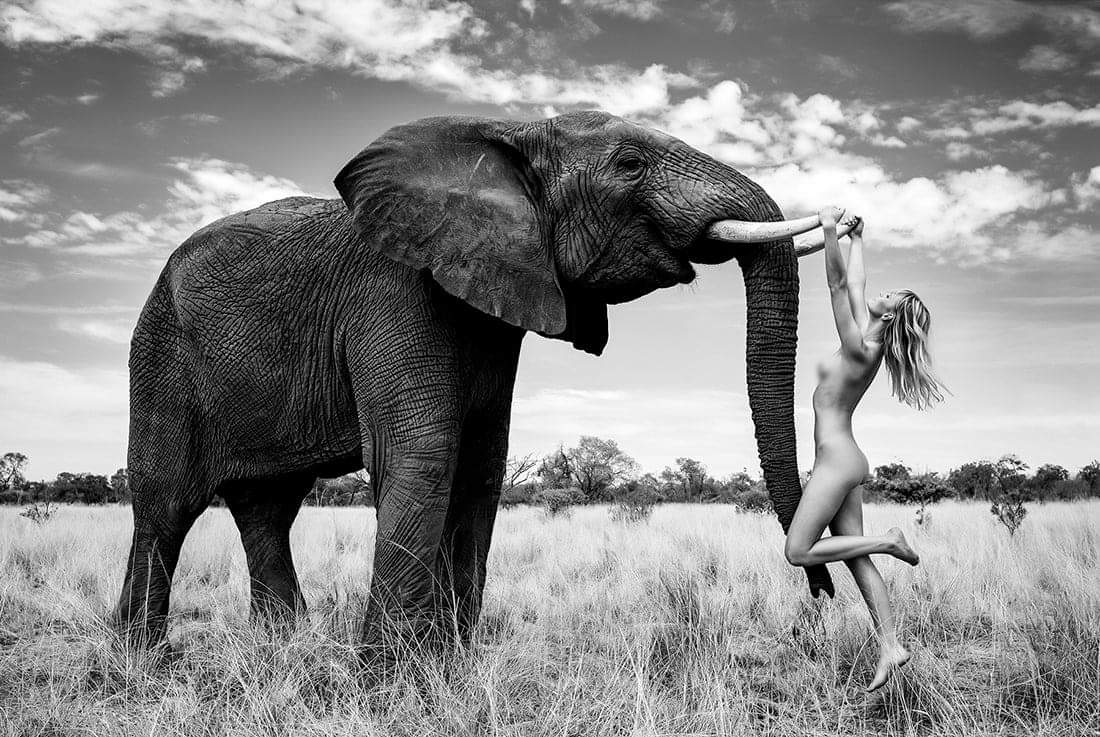 Australian photographer Paul Giggle won the Black & White Series of the Year 2021. By using nudes to capture trust and vulnerability, each picture in this unique Africa series delivers a strong message towards conserving Africas wildlife and habitat.

More of my work

Add me on Socia Media